Brittain’s first day of Kindergarten is still very vivid in my mind. After taking her to school I was sick (literally) the rest of the day until I was able to pick her up. I remember Coleman and I sitting in the floor in the living room and looking at each other like, “Ok…what do we do now?” I didn’t get a damn thing done that day.

When I picked her up at the end of the day I was overjoyed (ok, more relieved) that she LOVED it. Come to find out, part of the reason for this is because she had found a kindred spirit. And that first day was only the beginning. From that day forward, Brittain and Addison Johnson have been inseparable. Even after spending all day together at school, many days they’d also have playdates after school as well. And I can’t leave out their spend-the-night parties, sometimes even for the entire weekend.

In February we got news that Addison (and her brother, Coleman) were going to be taken out of Crescent and were going to be homeschooled the rest of the year. When I got the news, I was devastated and I worried about Brittain. She had been doing so well in school and I felt that such a big change would affect her in a negative way. I spent days where I just cried, worrying about her.

Addison’s last day at Crescent was the day of their class’ Valentines party. It was such a bittersweet day. Dan’s mom made them matching outfits and both of them were so excited about the party. As I watched the two of them together that day all I could do was try to imagine what it was going to be like with them having to be apart. It just about killed me!

But, in the short time I was in their classroom that day I was reminded why I love the innocence and the love that children have. In my mind I pictured Addison not being there and my child walking around with no friends at all. But these kids are so sweet. I could tell even that day that the other kids were already rallying around Brittain and comforting her in their own way, letting her know that she’d be fine.

And turns out, she IS fine. I’m thankful for her teacher and for making sure to pay special attention to Brittain in the first few days of Addison being gone. And I’m thankful for the sweet children in her class who helped her through that difficult time.

Let me add here that Brittain and Addison are still two peas in a pod. When Brittain was having a difficult time adjusting to the idea of Addi not being at school anymore, one of the ways I got her to be ok was by telling her that they would be able to have even MORE playdates than before. And we’ve pretty much stuck to that, even adding a trip to the beach together that we took over Spring Break. Regardless of where Addison ends up in school next year, I know they’ll always be special friends. 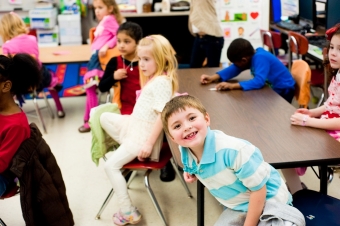 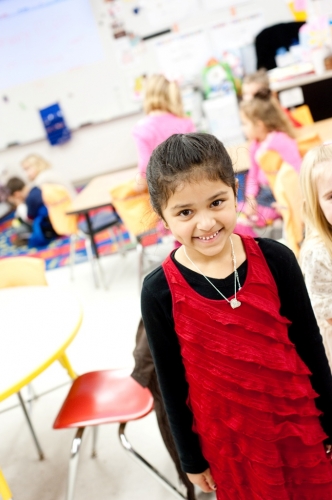 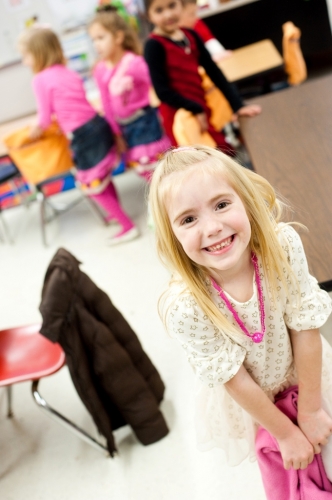 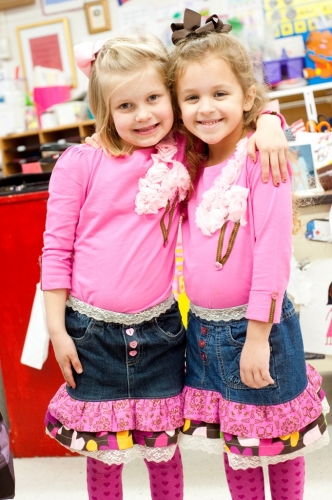 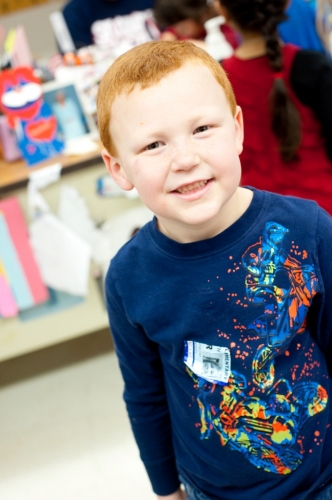 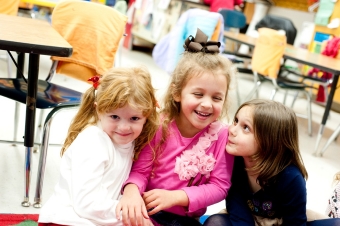 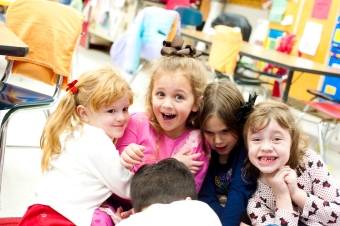 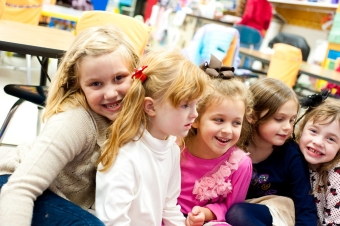 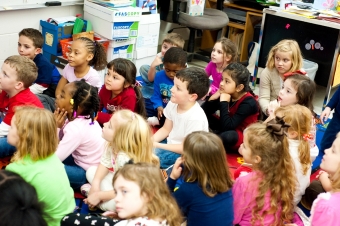 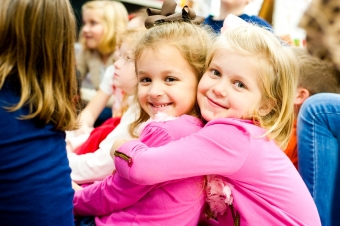 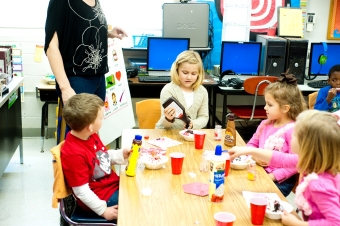 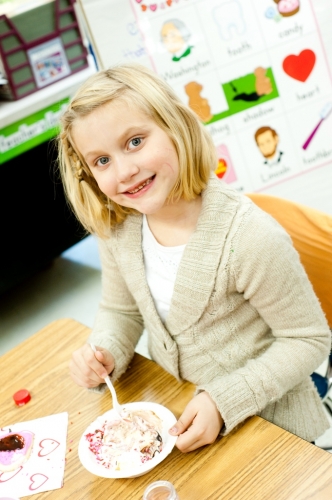 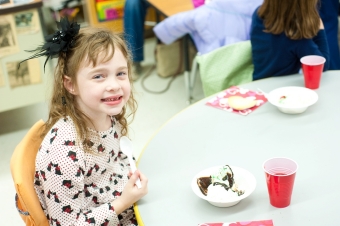 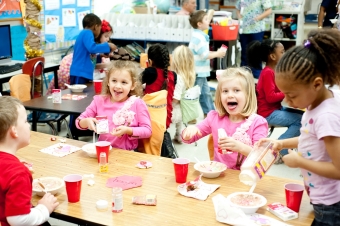 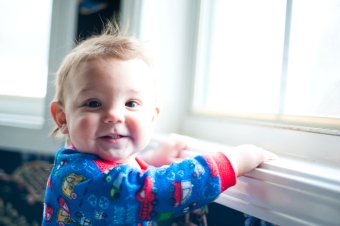 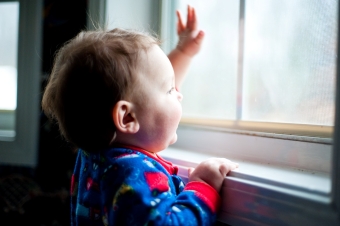 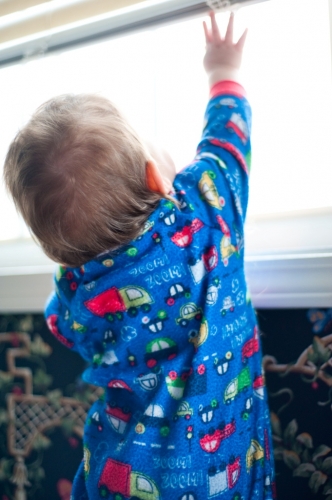 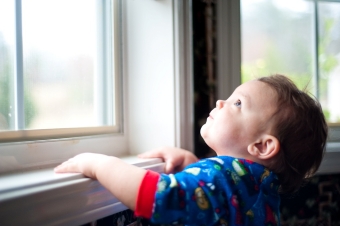 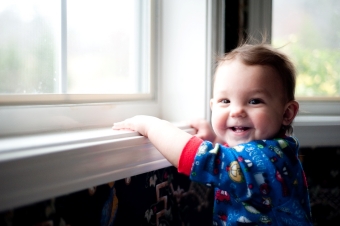 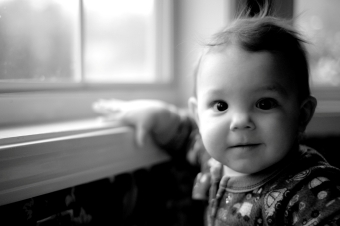 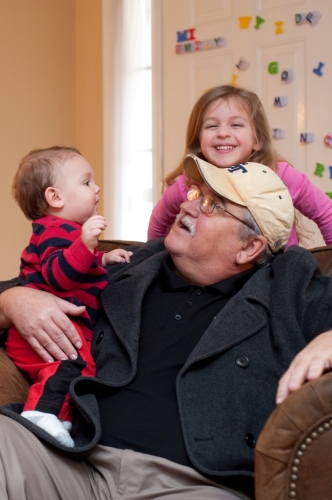 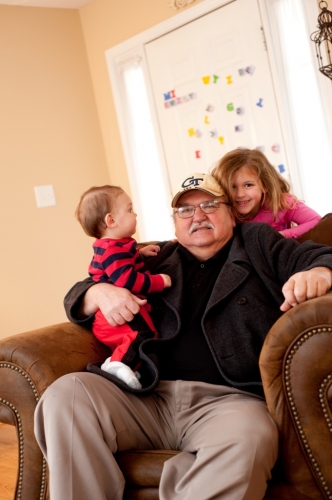 I sat down to write this post and I couldn’t remember how many times Brittain had attended this dance. I did a quick search on the blog and found that Dan and Brittain went for the first time in 2010. When I found the pictures I couldn’t believe how young she looked!!!! And what a big girl she is now. I’m so proud of her, but at the same time it makes me so sad because she’s growing up way too fast.

Here are the pictures from this year. Aunt SuSu and Pappy even made an appearance as well! 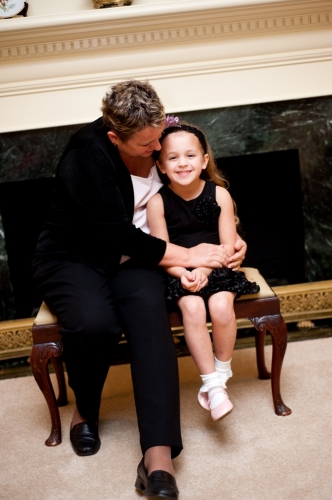 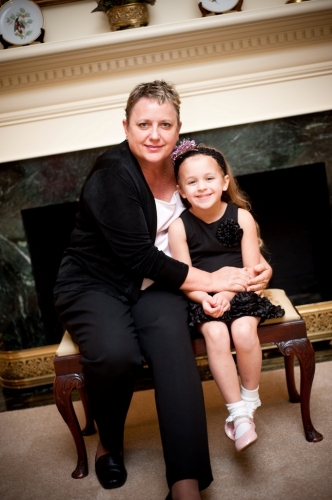 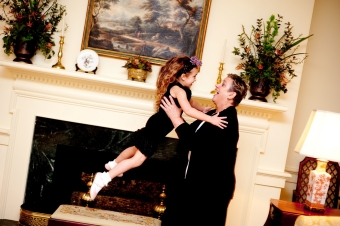 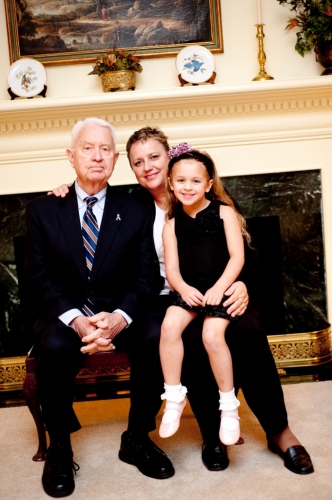 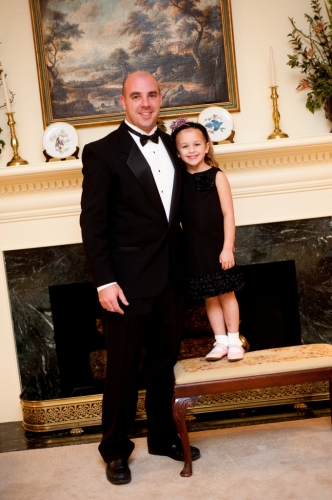