Weâ€™re brought up in church and taught to trust in God, trust his timing, and know that everything happens for a reason. For me at least this is sometimes easier said than done. For the past year I have probably questioned Him more than I ever have. With all the health issues Iâ€™ve had (not that mine compare to what a lot of people have to go through), having to put off trying for baby #2, and then just feeling like I canâ€™t go a full week without getting sick with something, my trust has turned into discouragement and sadness. Just when I thought things might be getting better and it seemed that I was feeling better, I began having severe upper abdominal pain. I had an attack a couple of weekends ago that was so bad I knew I couldnâ€™t not have it checked out. So, last Monday I went to the doctor, the next day to the hospital to have a HIDA scan (checks your gallbladder function) and after getting the results that my gallbladder is functioning at a mere 8%, I now am scheduled for gallbladder surgery tomorrow. The day all of this happened I think I felt as down as Iâ€™ve felt in long time. The feeling that here was yet another thing delaying me from being well, and well enough to have another baby.

That evening I decided to get on Facebook. I am a horrible â€œFacebookerâ€ as I call it. Iâ€™m on there so infrequently that each time I finally decide to check out what the rest of the world is up to, Facebook has changed the layout and how everything works. But that particular evening I decided to sign on for some reason and Iâ€™m so glad I did because I had a message in my inbox from someone I had never met who had stumbled onto Brittainâ€™s blog while doing some genealogy research. Of course this person had no idea the kind of day Iâ€™d had or how I was feeling. But somehow God intervened and this perfect stranger took the time to write this to me, and turned my day completely around:

A unique, “Small World” story for you; I’m doing some “family/genealogy homework” on the web and come across your blog about your daughter Brittain (beautiful little girl, BTW). I ended up on the site b/c I’d Googled my last name and Peyton Laffoday was in one of your pics. Of course I looked around at first just to see who she was since I hadn’t met her and as I’m sure you could imagine by the name, there aren’t many people in this country who share the name…and even less that I don’t know. After I read a little bit of the blog entry, it was entertaining so I kept reading. Several years ago I’d have gone on to another page at another site and probably never thought about it again…but by the time I stumbled across your site, things had started to change. By that time, my wife and I had already decided that two wasn’t enough, so I had my vasectomy reversed and we were in pursuit of a “new addition”. That’s where the blog about Brittain really hit me. Don’t get me wrong, I love your writing style…its so much like my own, the humor, the spur of the moment quips both mixed with personal testimony and emotional sincerity acknowledging the fact that you have been blessed with an incredible life…and you know Who is to thank for it all! As I started to say, don’t get me wrong, I love your writing style, but it was actually the concept of the site itself, tracking your daughter’s growth…along with the progression of pictures dating from pre-Brittain up thru now (actually it was several months ago…it seems maybe Halloween pics were the last I saw…its been a little while since I checked it)…that’s what made it stick with me. I’d mentioned that my wife & I were “trying”, well let me tell you that it was definitely not an easy task this time around.It took several years of trying but we finally “got it right” several months ago. She’s now about four months along with twins. What makes it even sweeter is that we’ve gotten confirmation of one girl, and one boy. Brittain’s blog has definitely been an inspiration and I guess I’d say the catalyst that made the difference in me making the decision to follow in your footsteps and use the same method of providing them with their own virtual baby-book they can look back on in a few years.

Now, the hard part…sending this email. Its not enough that it is hard to send something like this to a total stranger and hope it isn’t taken for anything other than what it is…more or less, just something to say “Thank You” for a great experience reading the blog, a couple laughs and a great idea to follow in a few months….if that’s all it was, I’d send it with a smile and wouldn’t worry about it. However, there’s the “other’ part of my hesitation…one of your recent posts about your own experience. When I read that, it almost brought me to tears thinking about how many times my own wife (Michelle, referred to by me as simply Chelle) cried and cried along the way with all of the frustration. Even though we’ve already been blessed with more than any person or couple deserves with our daughter (Michaela) and son (Brennan), having another one became this incredible passion for Chelle and any little thing (and there were MANY) that seemed to derail or simply postpone her goal would just tear her up and thus me b/c she was torn up/crying and there was nothing I could do that seemed to help ease her fears. Reading your post made me feel so bad for you and your husband, knowing how you both must be feeling as well as the “helplessness” he was feeling (whether he told you he felt like that or not, trust me on this one, HE DID).

Okay, now that I’ve explained my hesitation mentioned above, I’m going to take it that by seeing your name on Sherri’s friends list and making the connection as to who you are…the world just seemed to get a little smaller and I should send this if for no other reason, to at least thank you for the whole blog idea. I’d better run…I was actually up studying, took a break, checked Facebook…and the rest of tonight’s events led me to here & now and this email. Valerie, I truly hope things work out the way you want them to. Don’t give up on the idea of a little sibling for Brittain. She is too precious and I could only imagine what a younger version of her would be like…well worth pursuing. Chances are that it won’t happen on your schedule…The Man Upstairs seems to have his own timetable that works better for His plans and if ya just leave it all up to him and have faith in him…but you already know all that.

Wishing you all the best…
Rob Laffoday

Brittain attended her first father-daughter dance last weekend. And because it was for all ages, Doot and I went and also Pappy and Mimi. I was tied up taking pictures for most the time, but apparently a good time was had by all! 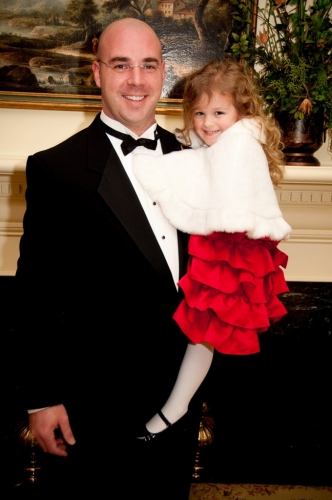 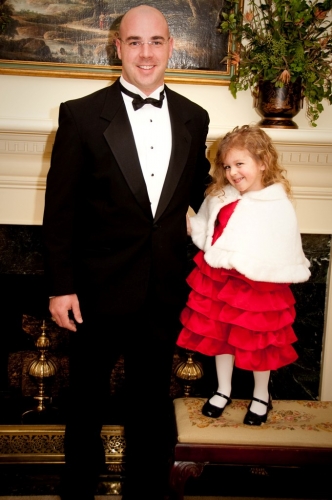 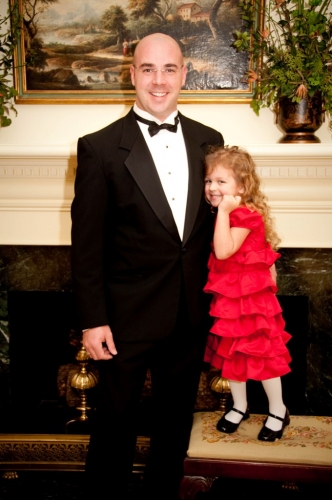 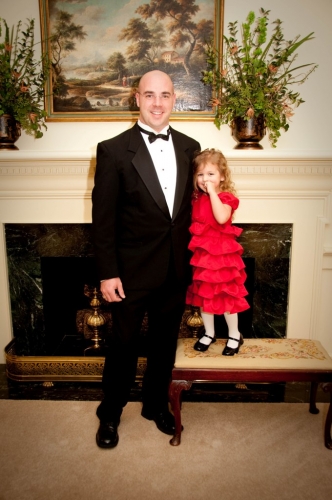 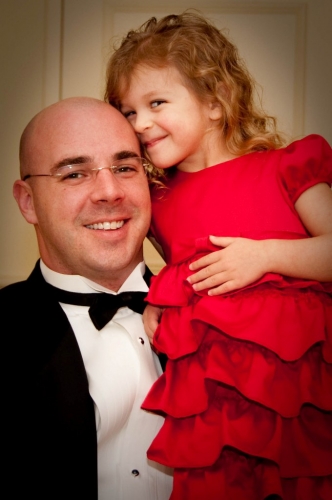 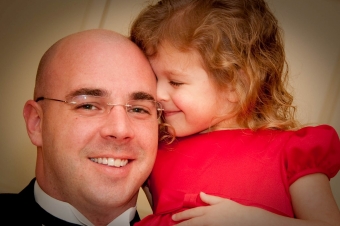 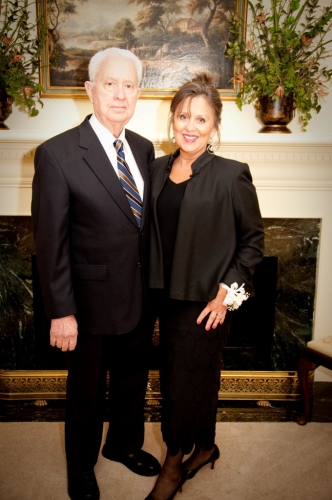 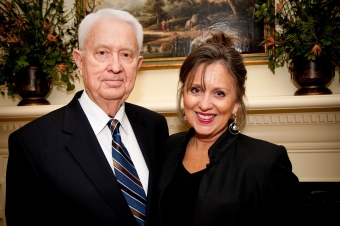 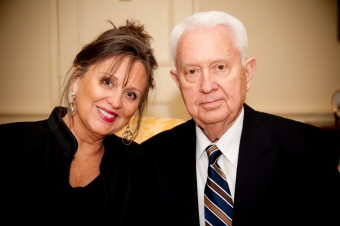 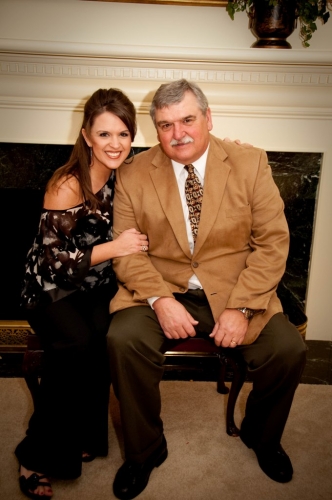 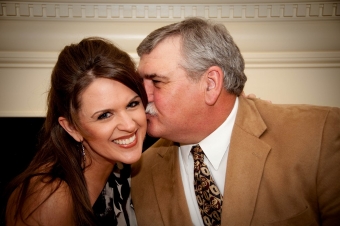 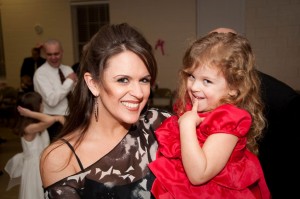